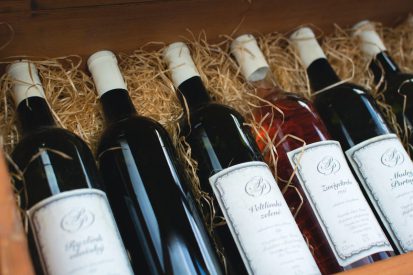 It is New Year’s Eve. You have one drink, then another, then a third. You used to be able to chug down 6 drinks without consequences. But lately, you’ve noticed that things are a bit different. Before dinner is over, you are wobbly; your speech slurs. Before the night is over, you are spread out on the floor. You’ve only had 3 drinks. What happened?

As you age, you absorb alcohol more readily. There are reasons for this change.

1.Your body’s ratio of water to fat decreases as you age; so there’s less water to dilute the alcohol.

2.Your aging body does not metabolize alcohol as easily as it did in your youth; your body produces less liver enzymes that help break down alcohol.

3.If you are on prescription or over-the-counter medication, alcohol can compound the risk of collapse and falls; in fact, alcohol can produce an impaired effect with about half of the 100 drugs used frequently by seniors.

4.The aging body has more body fat which does not absorb alcohol.

Changes in body chemistry that accompany the aging process can certainly be seen as one factor to explain the prevalence of alcoholism in seniors.

Yet studies have also shown that moderate drinking confers benefits to the aging population. Alcohol consumed in moderate amounts can raise HDL levels of the so –called “good” cholesterol; it can also prevent blood clots, heart attacks and ischemic strokes. Studies have demonstrated that men who drink one alcoholic beverage a day have a significantly lower risk of death compared with those who rarely or never drink. A French study completed in 2002 also shows that moderate drinking can lower the incidence of dementia in the aging population.