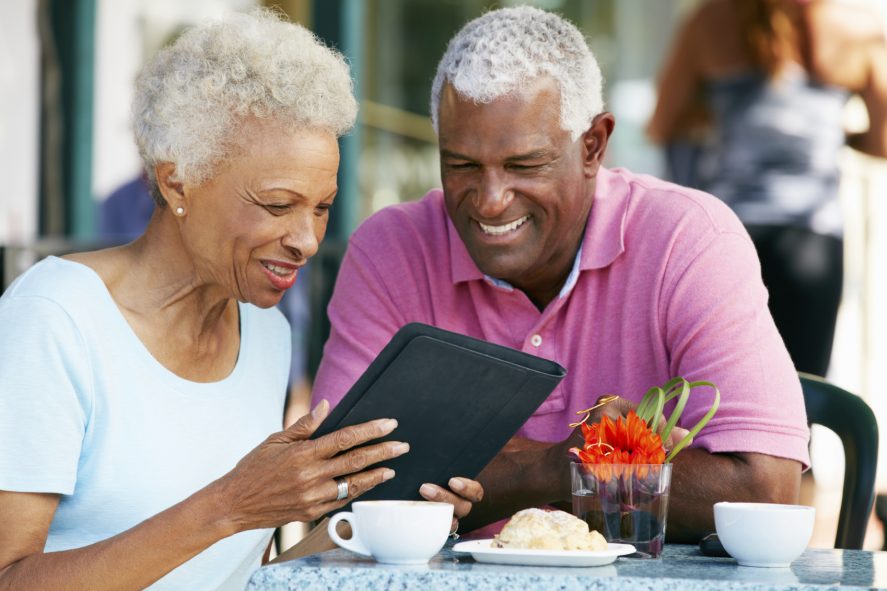 Retirees have a wealth of knowledge and opinions which would interest many. Many retirees I know travel extensively and share their experiences with others by maintaining a travel blog. There are also social networking sites that will allow members to contribute blogging materials for other members. A commonplace activity is to establish a group, that is, a retiree group, for the purpose of gathering people with similar interests. In the retiree group, members blog about topics specific to being retired, such as health, finance, travel and other age specific activities.

Like blogs and microblogs, content communities use pictures and videos as a medium for communication. YouTube is the prime example of a content community. Retirees can establish their own channel and communicate with others by posting photos or videos on the channel. Many retirees are not comfortable using this medium because of the relative openness to the internet, but it is a great vehicle for communicating with children and grandchildren.

The best known social networking site is Facebook. Retirees often maintain an account for the purpose of communicating with children and grandchildren. But, there are many smaller sites available to retirees that are generation specific and maintain a smaller member base for connecting with friends of one’s own age group. A great local social networking site is Meetup.com. Meetup allows members to find and join groups unified by a common interest, such as politics, books, games, movies, health, pets, careers, or hobbies.

Learning is a never ending process at retirement

How I define retirement is; a time when you elect to no longer be part of your chosen profession, but instead you elect to fill your day with activities that have greater personal meaning to you. This very definition precludes sitting around and doing nothing all day. Current day retirees are very active and seek out personal interests. Sharing personal interests with others are a fulfilling aspect to aging.