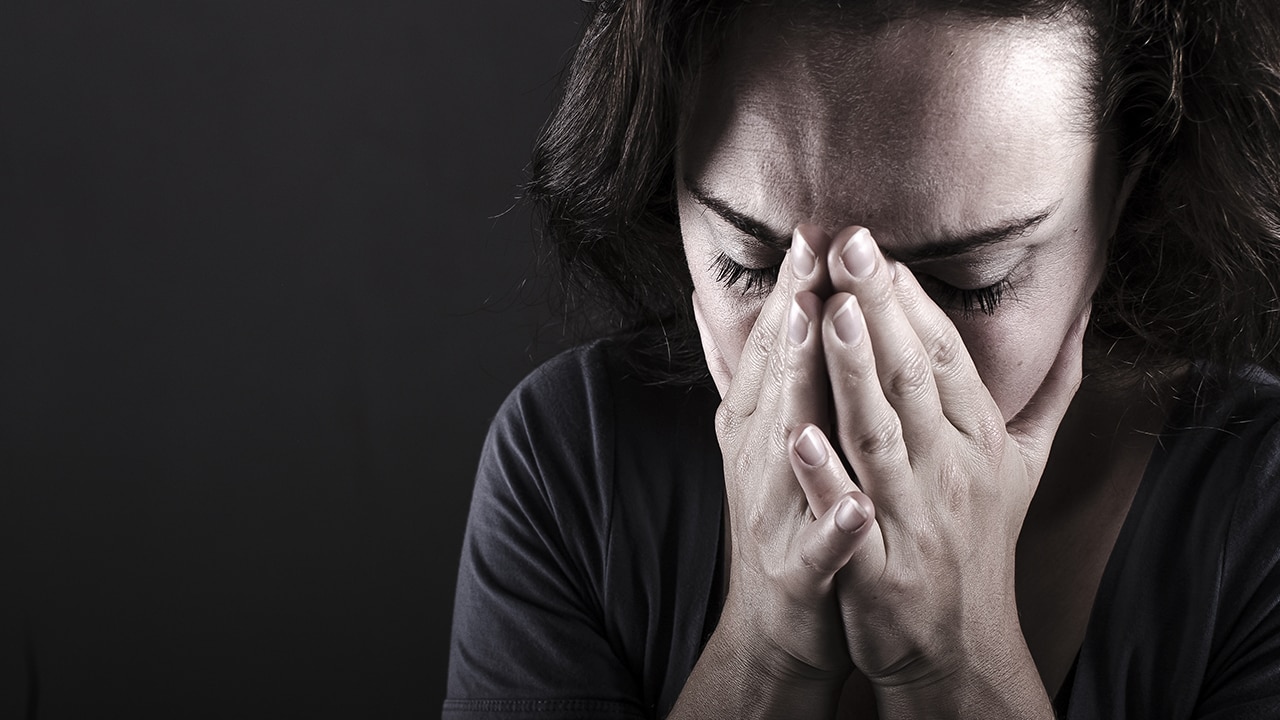 We are more likely tohave more days full of anxiety as we get older. We worry about our health, about retirement, about our children and also adozens of things that are not even worth worrrying about. For some people it eventually gets out of hand. Anxiety attacks (or panic attacks) can strike unexpectedly.The lights may seem too bright; your heart feels like it might explode out of your chest. Your body shakes. You may find yourself unable to breathe; your chest hurts. You have an intense desire to escape, scream or cry. Your hands might twitch and you feel like you are going to be sick in just a few seconds. That’s what anxiety attack feels like.

In fact, it feels like the worst thing in the world, but the truth is – it’s all caused by a massive boost of adrenaline that your brain sends into your bloodstream. Sometimes they come without a clear warning. Sometimes rather obvious things serve as triggers like giving a public talk or taking a job interview, trigger them. Sometimes an anxiety attack comes simply out of the blue – you just start feeling something is very wrong.

Anxiety Attack: The Most Common Symptoms

An anxiety attack can roll in with most of the above or just a few symptoms, coming one after another or all at once.

The symptoms can last from a few seconds to a terrible half an hour, though the average number is 10 minutes – says, Doctor Merav Gur.

To learn to cope with an anxiety attack effectively, first you need to understand what exactly happens with your body and mind.

In a nutshell – an anxiety attack is an exaggeration of the arousal of your sympathetic nervous system.

Here’s a more detailed explanation for this:

Your brain focuses on some alleged thread, for instance, a very scary thought that was floating somewhere at your subconscious.  Your thalamus – the part of the brain responsible for regulating consciousness, sleep and alertness – transfers that information to your amygdala – the part of the brain responsible for emotional reactions, decision-making and memory – which marks it as “danger” and sends a signal to your sympathetic nervous system, activating the fight-or-flight response.

At the same time, your brain decides to shoot an extra dose of adrenaline inside your blood system, thus triggering the initial panic attack symptoms like rapid heartbeat, shortness of breath, sweating and blood pressure rise.

All of the above are the normal sympathetic responses, in the case that you were facing some real danger.  But as in reality there’s no danger present, you start panicking as you fail to ascribe these symptoms to something particular and start believing things like – you are having a heart attack/severe allergic reaction or actually dying.

This huge mix of fear and panic make other symptoms to kick in and voila – a full-scale anxiety attack in action.

How to Cope with an Anxiety Attack

Let’s start with the immediate, quick hacks to help you freeze your anxiety attack once it kicks into your life.  No matter how scared or helpless you feel at that moment, try to do the following things: