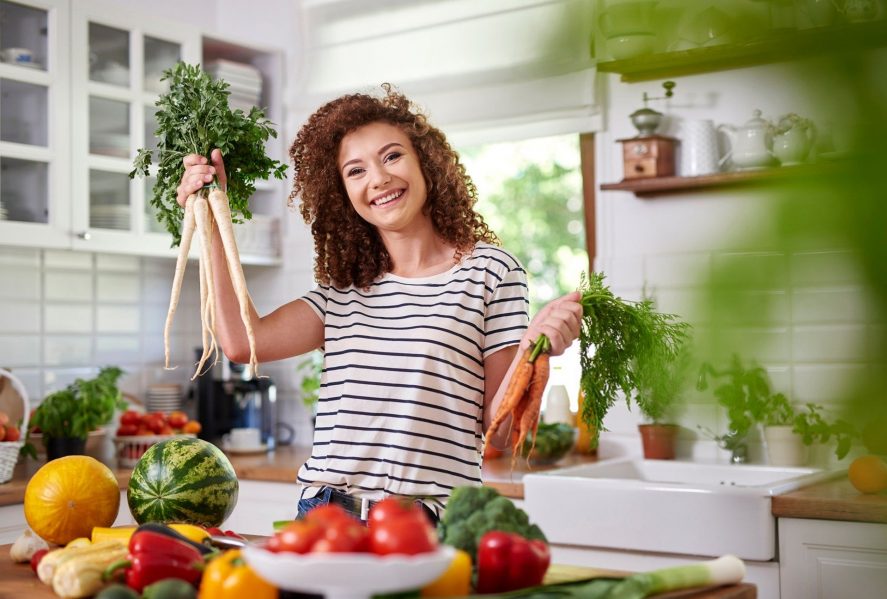 Vegan enthusiasts may argue the point, however, there are no known, reliable plant sources of vitamin B12 – which is generally found in all animal foods, excluding honey, and is necessary for good health. This is an issue vegans face and a very real concern to their health if they do not supplement their diet. Indeed many vegans suffered from a vitamin B12 deficiency – in some cases severe – and that some participants had nerve damage and dementia as a result.

Studies have shown that a vitamin B12 deficiency is widespread amongst vegans. There is an overwhelming consensus amongst nutritional professionals that vegans must supplement with vitamin B12 to maintain good health. This also applies to vegetarians as they have also been found to lack vitamin B12 in many instances. A vitamin B12 supplement is acknowledged by vegan health professionals to be an appropriate supplement as it is not made from animal products but rather made by bacteria.

Even though there is overwhelming evidence supporting the necessity of vitamin B12 in vegan diets to avoid harming their health, but there remain vegan advocates who promote the concept that all necessary nutrients can be obtained from plant food. Without considering the issue of vitamin B12 deficiency at all these advocates promotes a vegan lifestyle.
Other advocates of the vegan diet acknowledge that vitamin B12 is necessary, but do not consider it an important factor – almost as an afterthought. One other common vegan school of thought is that the human body can store vitamin B12 for many years and only small amounts are required for good health.
It is true that when turning to veganism there are many people who have enough B12 stored in their liver to prevent overt B12 deficiency for many years. These circumstances require a person to consume excessive quantities of vitamin B12 over a long period of time. This does not support the argument that only a very small amount of vitamin B12 is required to be consumed every few years. There are also people who do not have the stores of vitamin B12 to support optimal health for even a short period of time – we are all different.
Our nervous system is protected by vitamin B12. If we do not ingest enough vitamin B12 there can be lasting permanent damage such as blindness, deafness, and even dementia. Fatigue and tingling in the hands and feet are some of the early warning signs of a vitamin B12 deficiency.
Vitamin B12 is also essential for helping our red blood cells to divide. Folate is also essential to process our red blood cell division, and many vegans get so much folate that even with a vitamin B12 deficiency their cells will continue to divide normally. In other cases vegans will not be so lucky and their red blood cells will fail to divide properly and they become regularly fatigued.
Another surprising side effect of a vitamin B12 deficiency is the association with the increased risk of heart disease and stroke. It has been found that vegans and vegetarians who do not supplement their diets with vitamin B12 had levels of homocysteine in the range associated with heart disease and stroke – considerably higher than meat-eating counterparts. When compared to those vegans who did supplement their diet, their homocysteine levels were found to be within the normal range.
Tanya U. Ananin
http://wealthsuccessandwomen.com/
Also read :
Seven reasons to go vegan
Famous celebrities who are vegan’
VitaTree Turmeric Curcumin Vegan Joint Formula