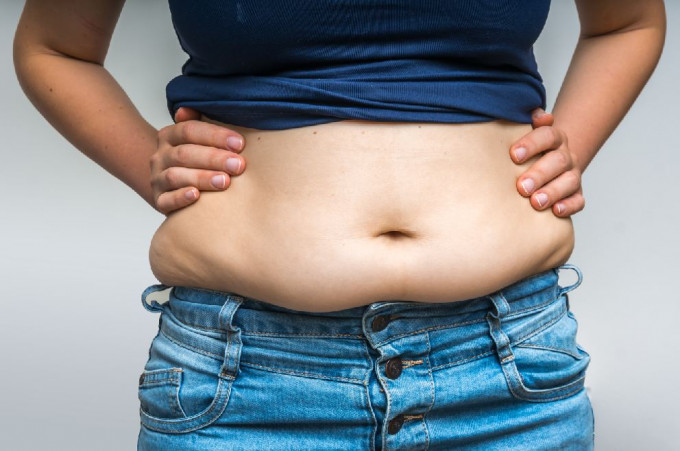 We know how to prevent and cure colon cancer with this simple, almost painless procedure called the colonoscopy. The colonoscopy is the gold standard for detecting colon cancer. It is an invaluable screening tool.

The actual procedure takes less than twenty minutes. You are sedated and may be asleep during the exam. A gastroenterologist or surgeon inserts a long flexible tube called a colonoscope into your rectum and guides it into the colon. A tiny video camera at the tip helps look for the tissue masses, called polyps. If one or more suspicious polyps are found, they are removed during the exam and biopsied. The majority of polyps can be removed with a wire loop, and small polyps can be destroyed just by touching them with an electrical current. Air may be introduced to extend the colon for better visibility. In most cases early colon cancer is prevented and cured by removing the colon polyps.

There is usually no pain and no complication from the procedure. There’s a low risk of bleeding when larger polyps are removed. And removing very large polyps, however, may require surgery.

2. What is Colon Cancer?
The colon comprises the upper 4 to 5 feet of your large intestine, and the rectum makes up the lower 6 inches. Colon cancer is cancer of the large intestine, the lower part of your digestive system, called the large intestine and also called the colon. Closely related, rectal cancer is cancer in the last 6 inches of the colon. Together, they’re often referred to as colorectal cancers. According to the American Cancer Society, about 112,000 people are diagnosed with colon cancer annually, and about 41,000 new cases of rectal cancer are diagnosed each year.

3. The Causes of Colon Cancer
Most cases of colon cancer begin as small, noncancerous (benign) clumps of cells called adenomatous polyps. Colon polyps are abnormal mushroom-shaped growths that line the large intestine and protrude into the intestinal canal. Over time some of these polyps become colon cancers. Colon polyps occur in 15% to 20% of adults. The likelihood of any polyp becoming cancerous depends on many factors.