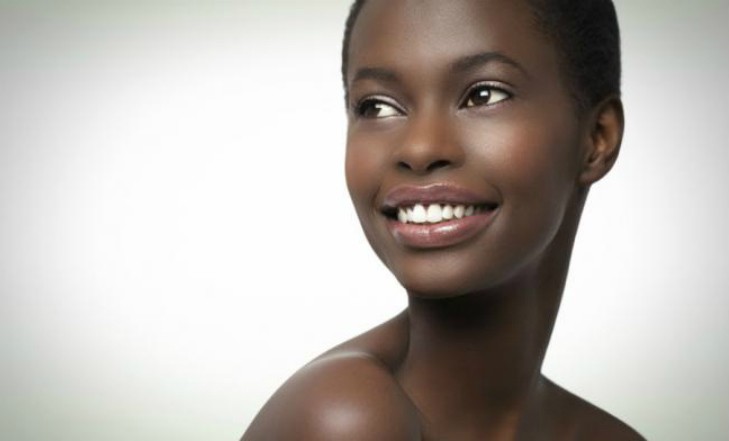 The skin is a body part that is exposed to several kinds of harsh forces like the weather, sun or other factors and skin aging is a reality as we all face it. There are several factors that result in skin aging like out diet, lifestyle, obesity, stress and sun exposure, which gives us problems like pigmentation, dark spots, acne or wrinkles. With increasing age, our skin faces several problems as it becomes rough and slack with less elastic tissue and thinning of the surface layer of the skin.

Here are a few factors that affect skin aging:

• Sun damage: UV rays of the sun cause great damage to the skin fibres namely elastin and with these fibres damaged the skin starts sagging or stretching. There are also bruises caused on the skin and there is pigmentation caused due to it. It is important to wear a sunscreen when stepping out in the sun.

• Changes below the skin: with aging the skin on the cheeks, chin, nose or eye area loses fat and results in loosening of the skin. Loosening of skin results in a skeletal appearance and puckering of skin later on.

• Sleep position and facial movement: Many times factors like sleep position and movement of the face can bring out changes in the skin as the skin starts losing elasticity and lines start appearing on the forehead, near the mouth or on the top point of the nose. Problems like droopy eyelids or double chin can also appear due to gravity or obesity.

• Smoking: Individuals that smoke has a tendency of getting more wrinkles as compared to non-smokers.

• Dry skin and itching: in the later age of life, problems like dryness and itching, especially during winters result in the dry skin which causes irritation and problems. If the itchiness augments then eczema is likely to appear.