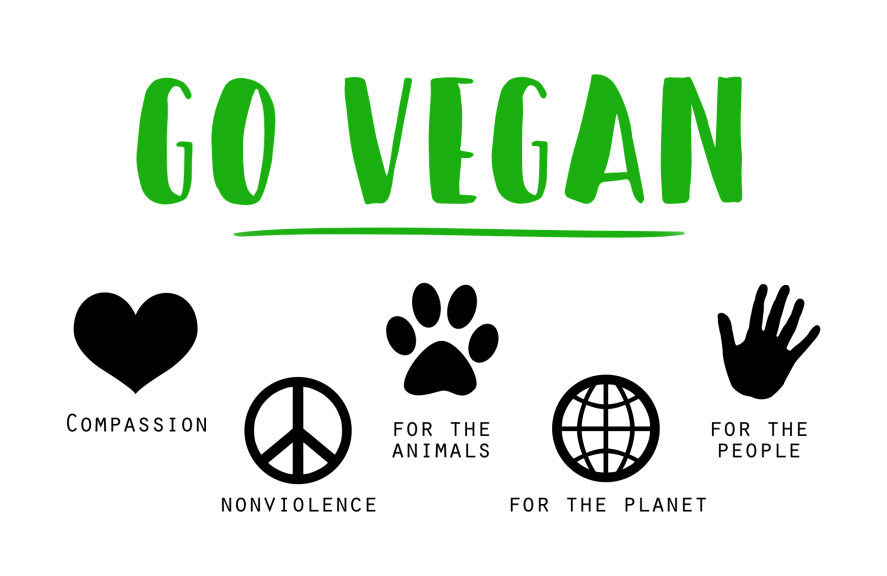 “Why are you Vegan?” Anyone who has chosen to live on a vegan meal plan is very familiar with this question. It can even sometimes be an intimidating question as those asking it can often be rather antagonistic when asking. They also will often have their own assumptions about why you choose to be Vegan and can be entirely wrong.

The Vegan diet is becoming more and more popular over time, although its proponents are very much still a minority. What are the reasons for the increasing popularity of the Vegan diet? Why do people choose to be Vegan?

A couple of years back, I was the head of a Vegan support group that met on a monthly basis. Of our members, there were many different reasons why people were choosing the Vegan diet. Some people had several reasons overlapping and some people had one, strong reason. In the media today, you can see these reasons popping up over and over. It seems to boil down to about seven main reasons that people are choosing the Vegan diet. I find all of the reasons to be reasonable and fascinating. There seems to be something very freeing in following a diet and lifestyle based on conscientious choices. Perhaps it’s the reality that when your mind is choosing what you eat rather than your appetite, it gives you a sense of control and power. It allows you to feel that you’ve taken the reins and are the master of your own destiny. The following seven reasons seem to be primary in this conscious decision making:

Although listed as number one in the list, it may or may not necessarily be the #1 reason people choose Veganism. I’m not aware of a study that has been done to determine this rank. However, health is definitely one of the strongest reasons people are choosing the vegan diet and is one of the most publicized reasons found today in the media and for good reason. Over and over again, the Vegan diet has been proven to be one of the most healthful diets, if not THE most healthful.