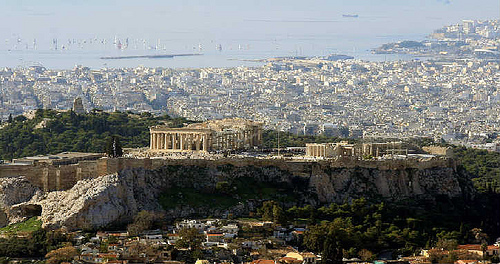 Heraklion is a major archaeological excavation site boasting of ancient ruins which are still visible today. It is a heavenly abode for ancient structural lovers. The panoramic harbor and warm climate make it an ideal hotspot for vacationers. Many professional Greece holiday service providers make it a point to give their patrons a tour of Heraklion.

The above four cities encompass the whole cultural and heritage aspect of Greece. Visit Greece for a memorable experience.