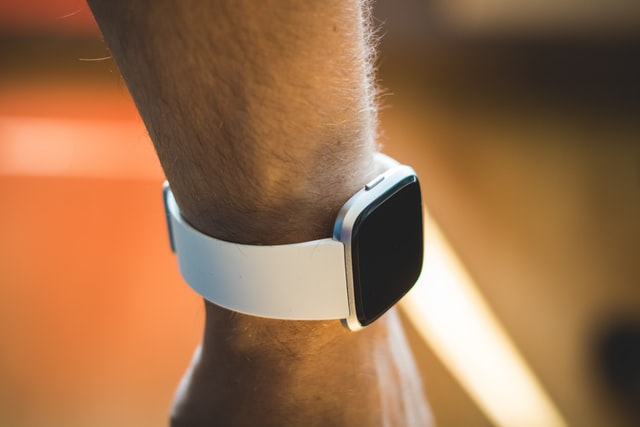 The two most popular wearables on the market today are the Apple Watch and Fit Bit. There is a lot of debate about which is better, what the benefits of each are, and who should go with which wearable. In this blog article you will find out exactly how these two pieces of technology stack up against one another!

What is the Fit Bit?
Fit Bit is a wearable device that tracks your activity and sleep habits. It has a variety of features that make it a good choice for people who are looking for an all-in-one fitness tracker. The Fit Bit can also be used to track your food intake and monitor your weight.

What is the Apple Watch?
The Apple Watch is a smartwatch that was released by Apple Inc. in April 2015. It is the first wearable device to integrate an LTE cellular connection, allowing it to connect to the internet and make calls. The Apple Watch also has a variety of sensors, including an accelerometer, gyroscope, and heart rate monitor, that allow it to track physical activity and health data.

Fit Bit vs. Apple Watch : What are the Pros and Cons of each device?
The main difference between the two devices is that the Fit Bit does not have an app store like the Apple Watch does. This means that you cannot download additional apps to use with the Fit Bit. However, the device does have other features that make it a better choice for some people. For example, the Fit Bit can track your steps taken and calories burned, while the Apple Watch can also track your heart rate and exercise time.