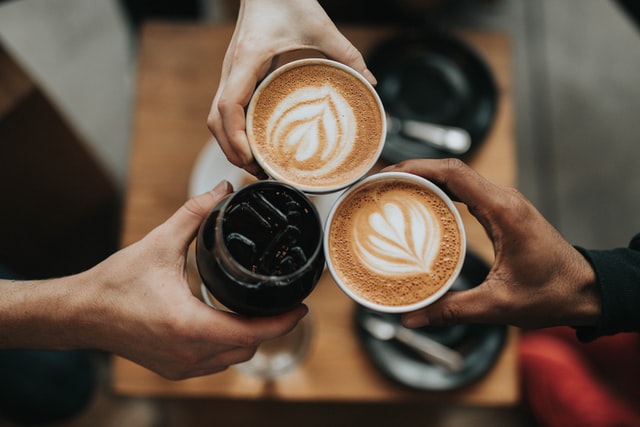 Many people drink caffeine on a daily basis to help improve their productivity and alertness. One cup of coffee might not seem like a big deal, but it can actually have a significant impact on your health. Caffeine is a stimulant found in many beverages and foods. It is also available as a over-the-counter drug. In moderate doses, caffeine can help you stay alert and focused. But too much caffeine can disrupt your sleep, cause anxiety, and trigger migraines.

How does caffeine affect the body?
Caffeine can affect the body in many ways. Some people drink small amounts of coffee or tea to stay alert. Others use caffeine to improve their performance at work or school. Too much caffeine can be dangerous, especially for people who are sensitive to it. Caffeine affects the body by affecting the amount of dopamine in the brain. Dopamine is a neurotransmitter (a chemical that carries messages between nerve cells) that regulates many functions in the body, including sleep, mood, and energy levels. Too little dopamine can lead to fatigue or sleepiness. Too much caffeine can interfere with sleep and lead to restlessness or nervousness. Symptoms of too much caffeine include headache, irritability and difficulty concentrating. Other symptoms include excessive thirst and urination.

The effects of high levels of caffeine
Caffeine can cause irregular heart rhythms and increased blood pressure. Too much caffeine can also cause insomnia, anxiety, and irritability. If you’re still feeling anxious after drinking a moderate amount of caffeine, consider taking a break from coffee for a while and see if that helps.

Is Your Coffee Killing You?